Ars Longa Media exists to inject a dose of creativity in unexpected places. We operate wherever health and creativity intersect. Where it makes sense, we aim to add a scientifically-informed perspective to media and entertainment and a bit of poetry and art to health care and commerce. In today’s world, this involves a bit of “intellectual anarchy” (hence our logo). We strive to improve lives by strategically partnering with those who share our goals to address social ills like the stigmatization of mental illness and the rising epidemic of substance use disorders.

For Sponsors and Supporters

80% of listeners are able to recall at least one brand mentioned in an episode.

63% of listeners purchase an item mentioned on a show they follow.

61% of listeners exposed to an ad said they were likely to buy.

94% of individuals who listen to podcasts are on more active on social media which helps with word of mouth - compared to 81% for the general population.

For Podcasters and other Creators

We'll set you up on Megaphone.fm, the invite-only platform built for scale and trusted by Gimlet, ParCast, iHeartMedia, and more.

We'll handle the RSS transfer and dashboard set up.

We'll pitch your show to be included in advertising and direct sponsorship campaigns that match the value of your audience with a simple revenue share model.

Get your episodes promoted through our other online platforms as well as get cross promotion through similar shows on our network.

Get discounted services from our in-house team to level up your brand and production. 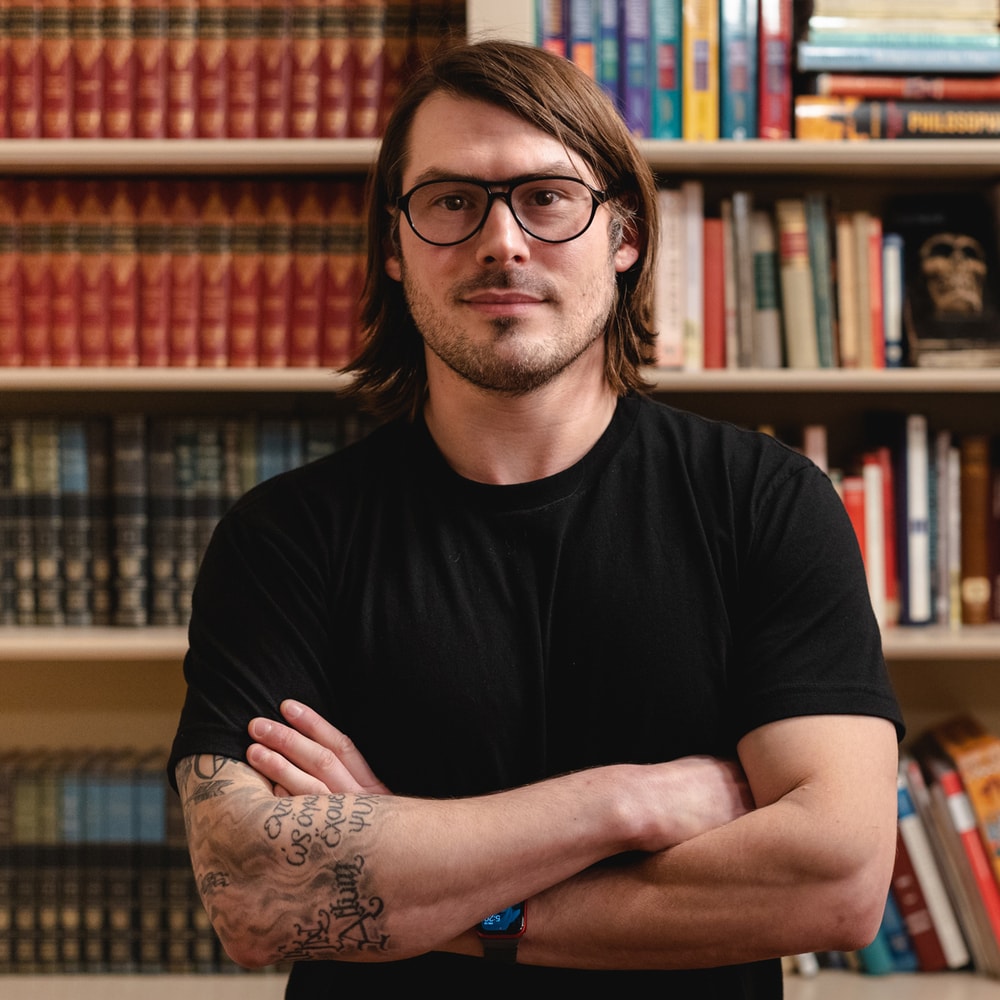 Patrick is a father of four kids, Air Force veteran, physician, writer, medical educator, quondam philosophy professor and obviously still trying to figure it out. He is a proud Ohioan, and admits to being a shitty Catholic.

Homeschooled for most of his life (which explains a lot), he started his undergraduate education close to home at Lorain County Community College, where he proudly graduated with an Associate of Arts in music and saved a bunch of money on college tuition. He took his B.A. in philosophy and theology from the Franciscan University of Steubenville. Prior to medical school he picked up a master’s degree in philosophy from Cleveland State University then continued his commitment to being educated in Ohio and received his M.D. at the University of Toledo College of Medicine. He completed his residency at the Wright State University-Wright Patterson Air Force Base Combined Program in Obstetrics and Gynecology.

After residency, the Air Force sent him to Scott Air Force Base where he served on activity duty, achieved the rank of Major, and spent a few years missing Ohio (not unlike Odysseus longing for Ithaca) before he received an honorable discharge and returned home. He hopes to find time someday to complete his nearly-finished doctorate in bioethics at the Pontifical Athenaeum Regina Apostolorum.

After serving as the director of content for a leading osteopathic question bank, he founded InsideTheBoards, a leading podcast network for medical students. He formerly served as the director of undergraduate medical education for OnlineMedEd. He actively practices medicine as an obstetrician and is pursuing board certification in addiction medicine as the medical director of a level 1 opioid treatment program.

He regrets not having become a rock star and used to be a really decent guitarist until...med school, kids, and life. He is trying to fill this gaping hole in his life by taking executive producer roles on projects from various early to mid-career artists/bands.

He has a vital role in the ideation and development of Ars Longa Media’s podcasts, and as a host has contributed episodes to many of our shows including Shitty Christians, Healthy // Toxic, Code Periwinkle, Malpractice, and of course InsideTheBoards. 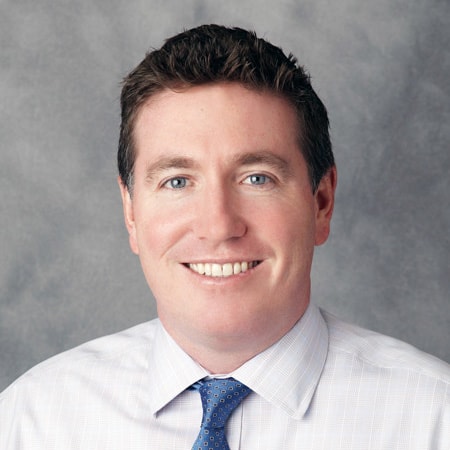 Dr. Ted O'Connell is a family physician, educator, author, innovator, and speaker. He served as the founding director of Kaiser Permanente’s Napa-Solano family medicine residency program and serves as a clinical professor for UC San Francisco, UC Davis, and Drexel University’s schools of medicine. He also founded Kaiser’s community medicine and global health fellowship, the first of its kind to combine the two disciplines, which has now expanded to eight programs across various medical centers. Dr. O’Connell attended the University of Notre Dame as an undergraduate, and completed his medical degree at UCLA’s David Geffen School of Medicine. He completed his graduate medical education at Santa-Monica–UCLA Medical Center. He further completed the Emerging Leaders Program through the Permanente Medical Group as well as the Leading Innovations in Health Care and Education course at Harvard University.

Dr. O’Connell has authored or edited over a dozen textbooks, written numerous textbook chapters and peer-reviewed journal articles. Among his most notable are USMLE Step 2 Secrets, USMLE Step 3 Secrets, Crush Step 1, and the Instant Workups series of books. He is the Editor-In-Chief for Elsevier’s Clinical Key Meded education platform. He co-founded and is the COO of ExamCircle, a disruptive innovation dedicated to providing free online question banks in an effort to reduce the cost of education and help eliminate the access gap to high quality exam preparation materials. 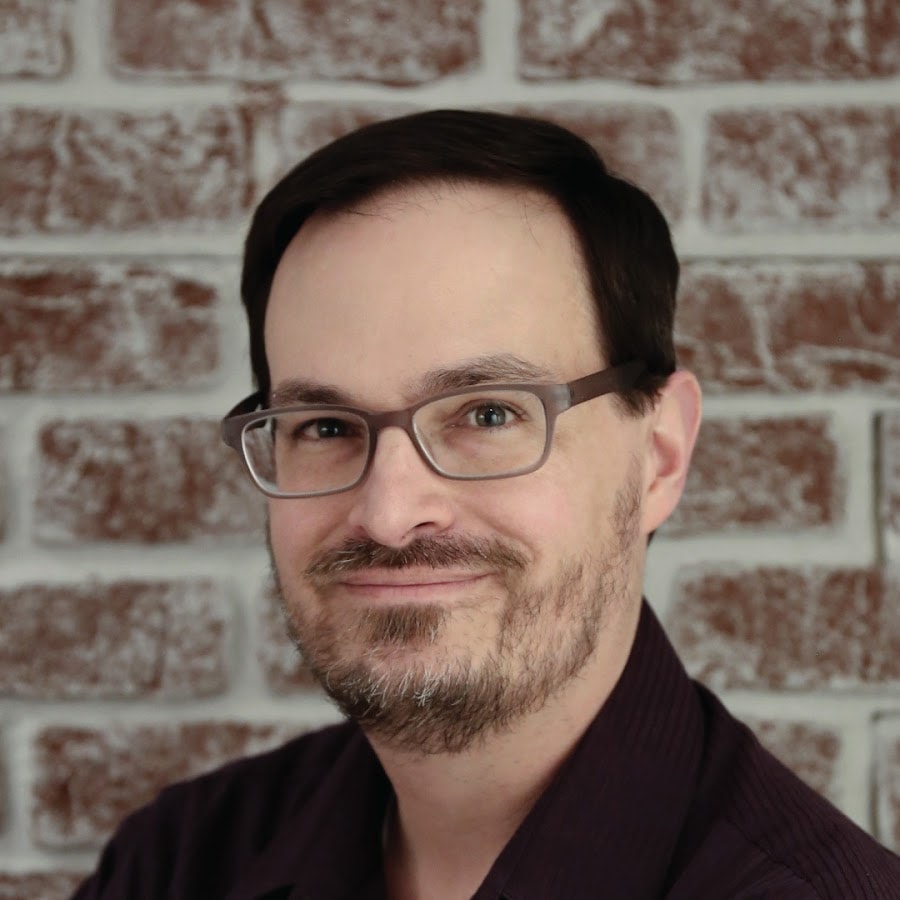 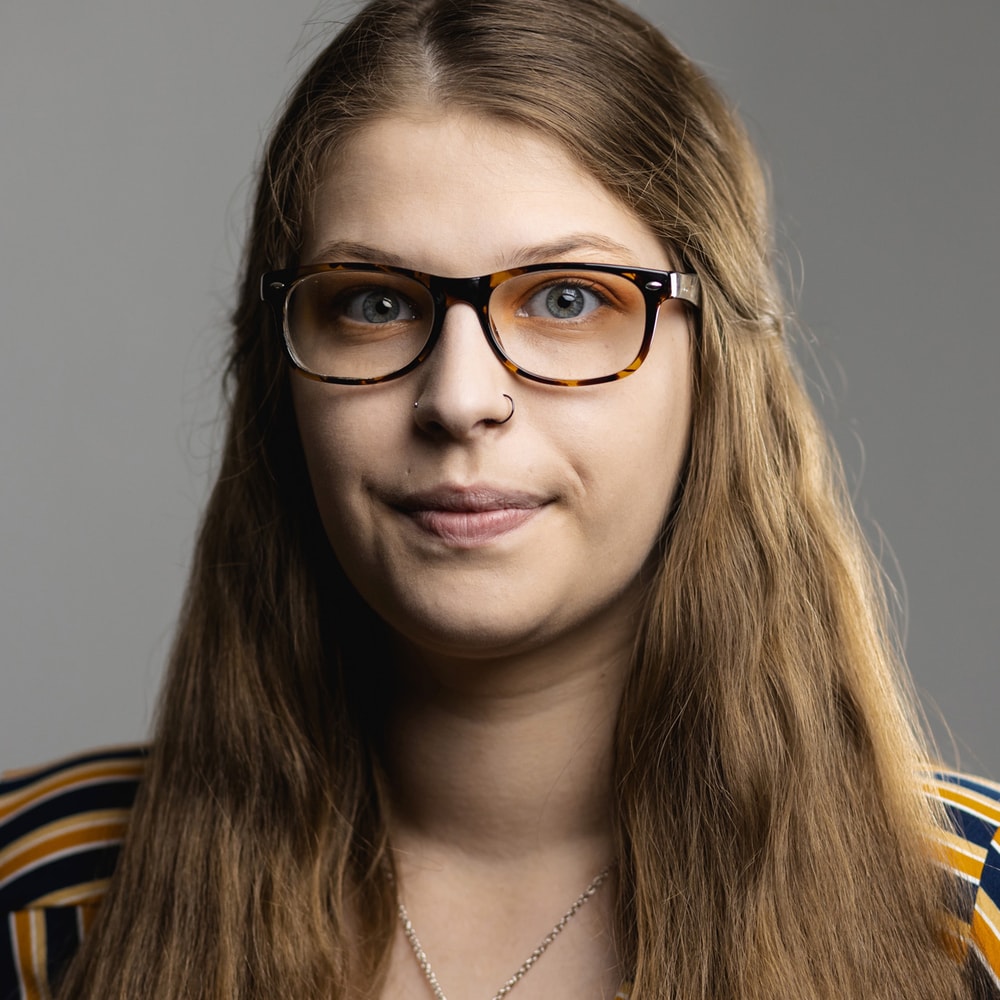 Madison is an undergrad student studying Psychology and Philosophy at Cleveland State University. She enjoys working in helping professions and aspires to be a physician as well as a professor one day. Currently, she works for ALM filling in where needed. She considers herself to be a jack of all trades, but master of none. Madison is known to love dogs, cheese, classic rock, and (of course) Star Wars. 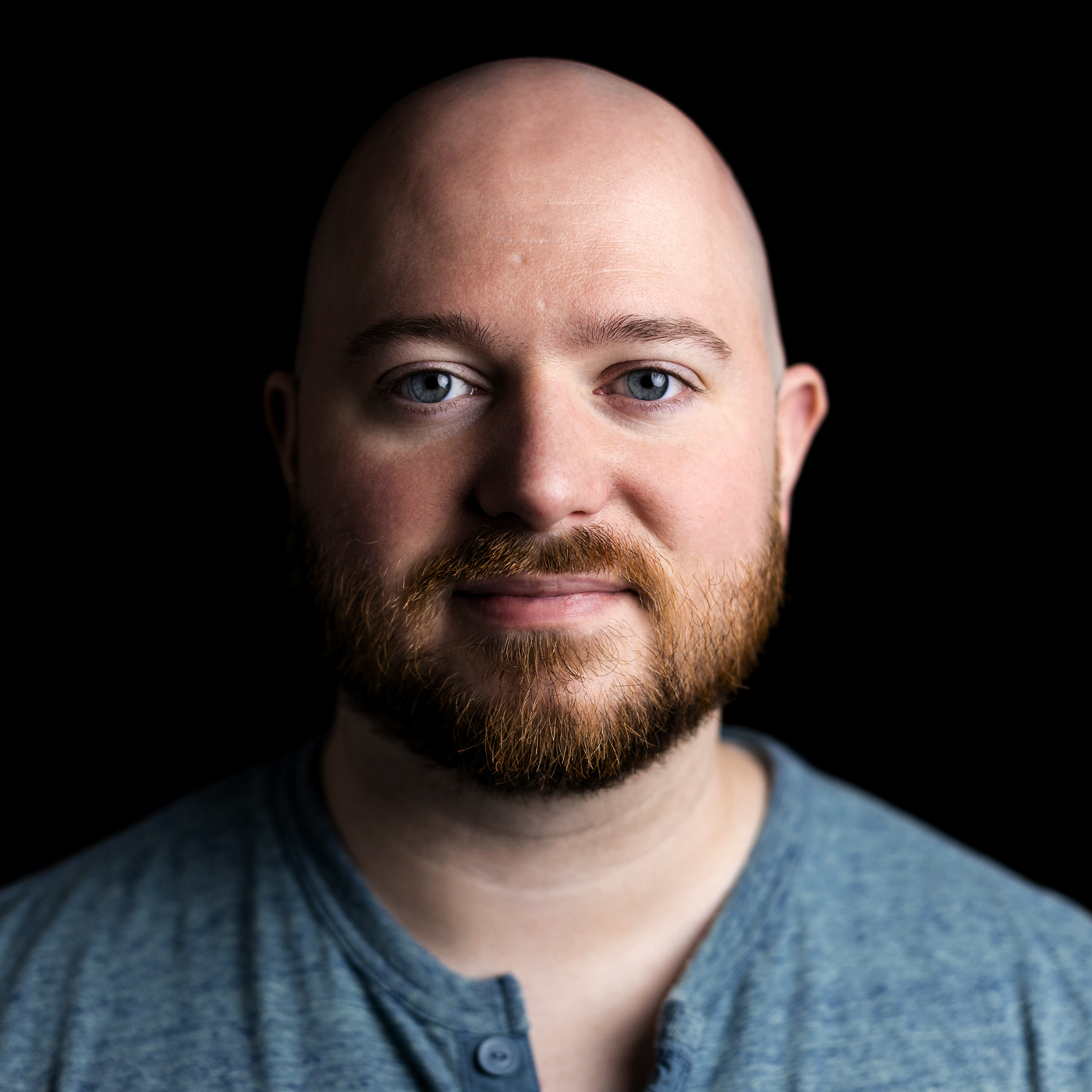 Christopher has over 8 years of experience designing and developing digital products across different mediums and industries. He has worked with start-ups and established businesses as well as the Ohio Bureau of Vocational Rehabilitation. Outside of work he is an avid photographer and musician.

What's with the name?

From our founder, Patrick:

I’m a medical doctor with a background in philosophy and classics, and I love naming things. That’s the simple explanation. Plus, I once heard it said that Latin is not a dead language, but rather an immortal one. So calling the project something Latinate made sense to me. In any case, we get our name from the Latin phrase, "Ars Longa, Vita Brevis” which is attributed to Hippocrates. It’s often translated "art is long, life is short." But more broadly, the idea is that creativity perdures despite the brevity of life. Given its Hippocratic provenance, the term art here, then, refers specifically to the art of medicine, and doctoring is my jam, so why not?

I believe the concept of “health” is the proper subject of the discipline of medicine, much like “life” orients biology or mythology is the study of myth. Medicine has become, in the minds of many, merely applied biology. But it isn’t.

Medicine is not a science, but rather an art that uses science. My specific contribution to the Ars Longa Initiative then, I hope, is to get people, especially medical students and doctors, to rethink their fundamental assumptions about the nature of our profession. To recover a more traditional concept of medicine as a “moral community”, as it were, and restore a sense of leadership and responsibility in physicians. We’re supposed to be healers and we’re supposed to be experts in health who steer the course of health care. I’m hoping that having my fellow doctors engaged in creative work amongst non-medical creative types will help reinvigorate our profession, in some small way.

We'd love to work with you.